The true story about the 080 Fashion Week Barcelona

This week from the 1st to the 5th of February there was the 080 Fashion Week in Barcelona. I must say I was very exited having received all these invitations to the shows. I was very much looking forward to see the designs and meet a lot of people during the FW.
As some of you might know I have been to the fashion shows and events in Milan in September 2015 (going there again in 3 weeks !) and I somehow expected something similar.

Unfortunately I must say that I was pretty disappointed from the whole organisation and quality of the shows. I can say this from two points of views, me as an Events Professional and me as a Fashion Professional.

But let me start from the beginning.

I couldn’t attend all of the shows that I had received invitations for, so I gave a couple of them to my blogger friends. They were all exited to attend the shows and showed up pretty early.

My friend called me at the exact time of one show, telling me, that she wasn’t able to enter which already made me pretty upset. People are investing their proper time to go to the shows and it should not be possible, that people are not able to enter, that show up on time with an invitation in their hand. This same thing happened to me later this day too. I asked the guys working at the entrance, how this is possible? – I pretty much wanted to understand if this was an mistake of the brand, or of the organiser and his answer really disappointed me:

He explained me, that the show needed to be a success and in order to make sure of that, more invitations than place in the location where given out. Making sure, that every show is always full, is more important than people loosing precious time. I looked behind me and saw another  – at least 50 people waiting in the line – with a ticket in their hand. This is just unprofessional and not respectful to all the people taking their time to go the shows. I was so upset in that moment, that I was thinking about not showing up during other days, but in that case, I wouldn’t be able to explain you every detail of it…

Here some first impressions of the 080 Fashion Show in Barcelona:

I think the first experience that I made and explained above already tells a lot about the organisation of the 080, but it didn’t even stop here.

During “more important” shows, the queuing didn’t start at the inside, but went up till outside of the La Llotja de Mar. This meant that people were queuing for around an hour before getting into a show – if they were able to enter at all.

The chosen location is beautiful, but for these amounts of people just way too small. It is not possible that the square, where you should be able to relax between the shows and have a quick coffee is filled with queuing people.

Me as an Event organiser was probably the only one who took note of what I am telling you now, but trust me it, was just ridiculous.

The way of people queuing was basically around half of the venue on the outer side of the square (as far as this was possible) and the entrance for the VIP guests, such as politicians of the city of Barcelona, was on half way of the queue, passing by the bathroom (YES, in order to get to the bathroom you had to pass half of the queue too) before being able to enter the actual VIP area – now I know why no real famous person want to attend this show – at the end of this pathway there was also the backstage area. This means, that all the dresses of each show had to pass by that same queue. I remember staying there at a certain point when others tried to get a clothing stand out of the backstage area through all the masses of people up out to their cars – WHAT a mess, I can tell you!

Same goes for the upper parts of La Llotja, where two bars had been build up. It was barely even possible to walk on the higher level, not even to think of actually getting a drink. I think the first time I had one of those small sparkling wine bottles in my hand was the second day after the last cat-walk, when the service personal came down with lots of bottles giving them out to all the people in the square.

I could continue and continue with these details, but I think you understood what I mean.

This was one of the best experiences of the whole week. I have met so many people, bloggers, journalists, models, designers … every each one of them was very friendly, helpful and open to meet new people. I can’t even count them on one hand! You would think that people who are way more important than you could maybe be “snobbish” or just busy, but every one of them was open for conversations, giving quick tips and had time for a quick photo together. I must say thank you to all and each one of you, for making this week special and after all very worth to attend ! A special thank also goes to my blogger friend Vanessa from Vanedresscode. I had so much fun with you during these days ! 🙂

Here is an impression of the great Alicia Miralpeix with a couple of my friends during the Custo after-party: 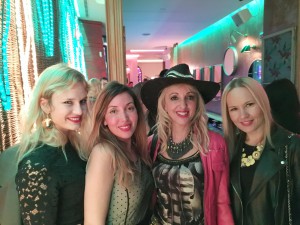 Now we come to the part that probably is the most interesting one for you. How were the fashion shows?

Well, this depends a lot on the designer or brand you are asking about. Also here I have seen a lot of copy-paste from other designers and collections, I have seen pins where there shouldn’t be, I have seen models that were no real models and I have heard music that should be forbidden at any catwalk !

BUT I have also seen the totally contrary ! Some of the shows where high quality, good organised, beautiful designs and created with an affinity that I have seen during the shows in Milan.

I must say my personal favourite was the show of Justicia Ruano. I just loved her pieces.

Here are all my favourite looks:

I hope this helped you to better understand how the 080 Fashion Week here in Barcelona is organised and maybe will inspire you to some new outfit .

Have you been at the 080 yourself? Let me know what you thought about it!

Being precise and Why it is important

Ohh thank you my dear! the most funny moments of this show it was our friendship and also to meet new bloggers from Barcelona! of course we will repeat!! Kisses sweethearth.
http://www.vanedresscode.com

Makes sense that they send out more invitations so that the show is packed (kind of like an airline) but seriously unfair to people who show up! They should put something on the ticket that explains first come, first serve or something 🙁
http://www.amemoryofus.com

Hello darling, thank you for your thoughts ! You are right, if this would have been communicated up front it would have changed already part of the full story. But still giving out 100 invitations more that there is space feels like a bad game 🙁
Anyway I have been in Milan during FW and it never happened that people who had an invitation could not enter, so it just depends on how to organise things up front! Any way I wish you a great day beauty ! :*

Thank you for sharing at the Thursday Favorite Things blog hop

This site uses Akismet to reduce spam. Learn how your comment data is processed. 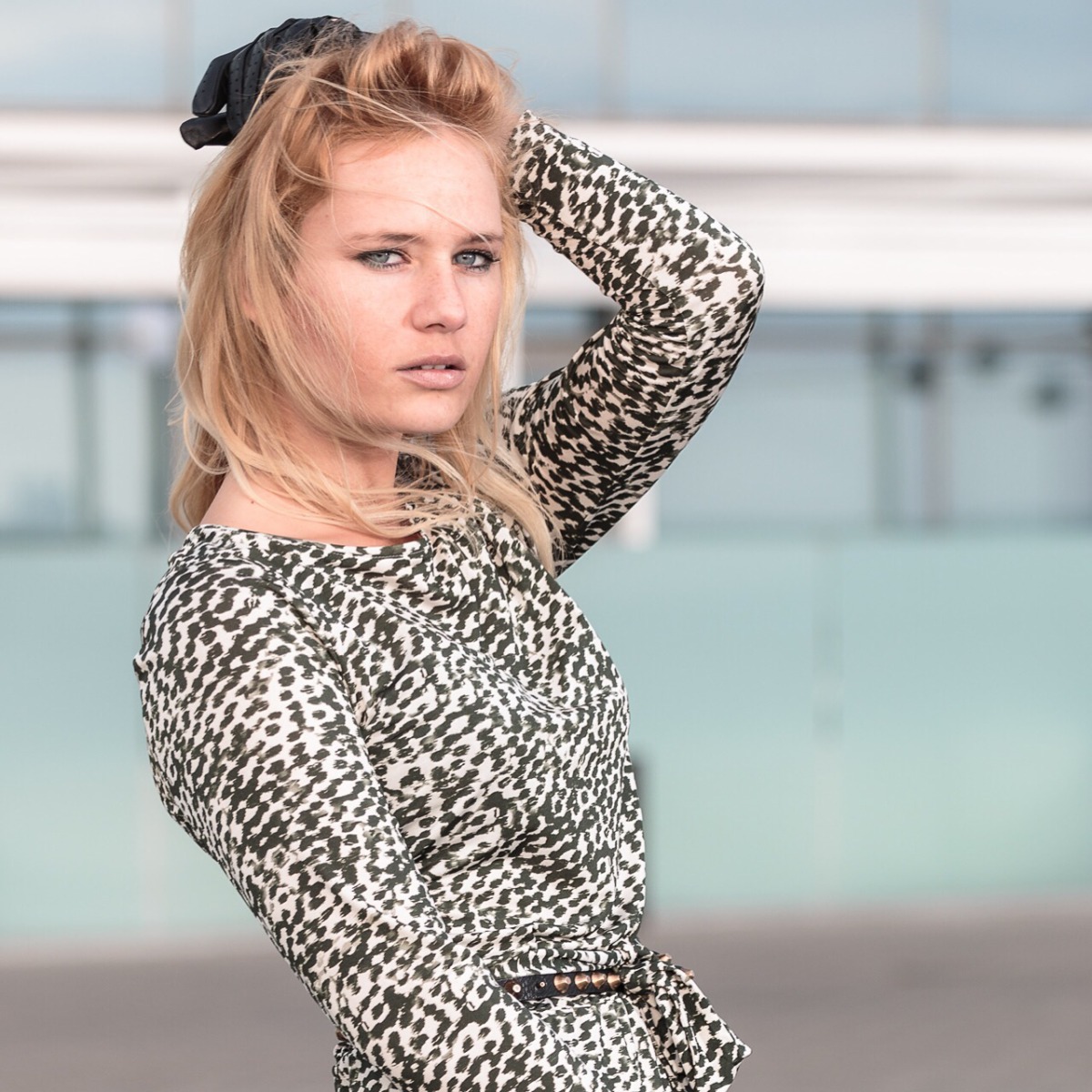 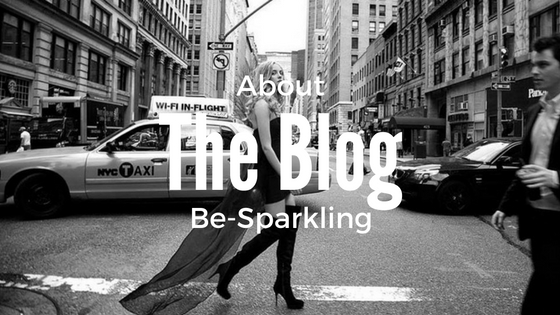 Be-sparkling is a fashion, lifestyle and travel blog meant to inspire. It is a source of inspiration that focuses on luxury and professional lifestyle mainly written for women that are always driven from the need to learn and the wish to grow.

Cookie Einstellungen
This website uses cookies and Google Analytics for analysis and statistics. We use cookies for various purposes, including analysis and personalized marketing messages. By continuing to use the website, you consent to their use.
Manage options Manage services Manage vendors Read more about these purposes
Preferences
{title} {title} {title}